The Area Around La Rose Blanche 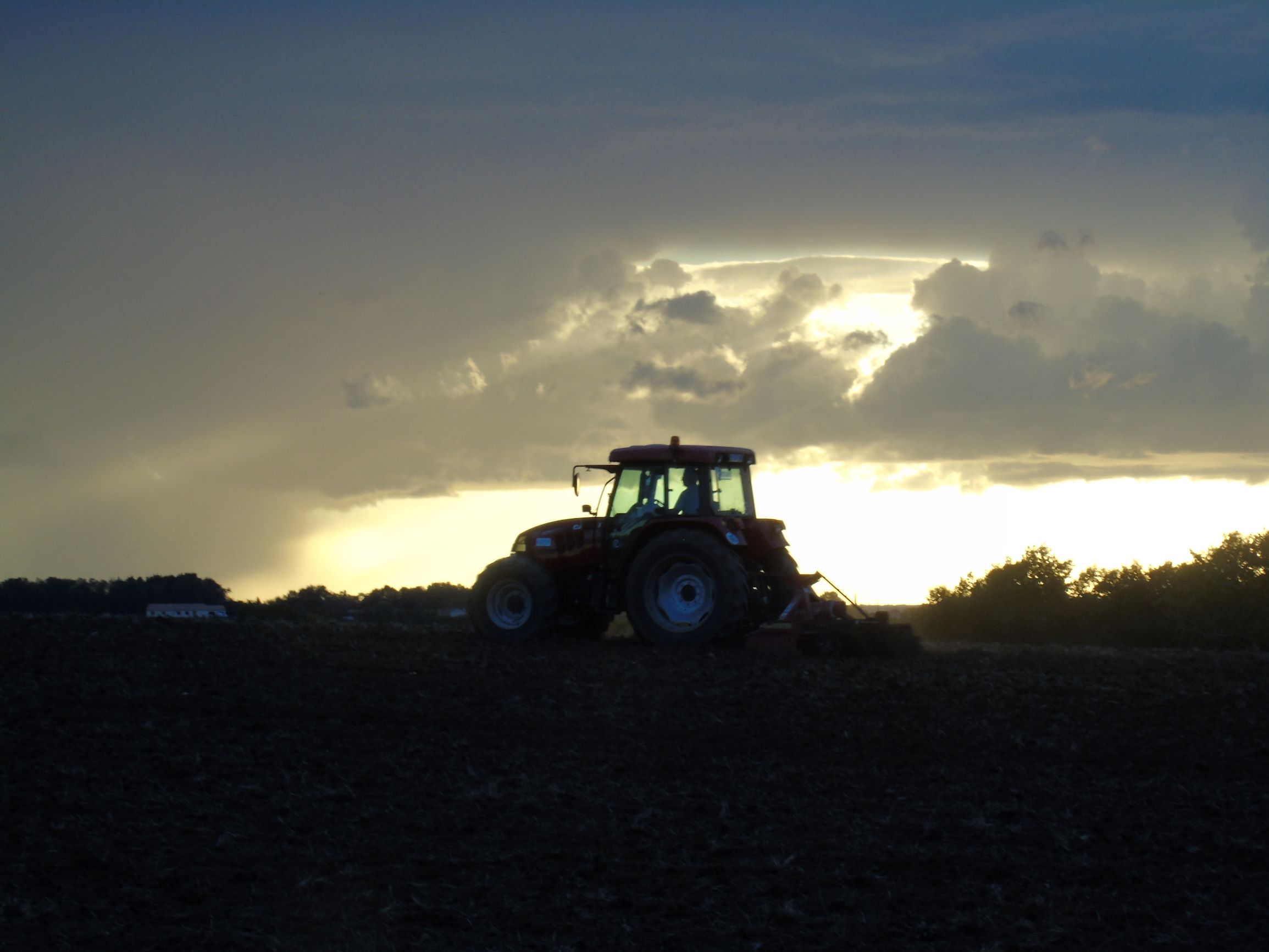 La Rose Blanche sits amongst agricultural land some 3 Kms from the small town of Mirambeau.

Sitting between the Bordeaux AC of Cote de Blaye to the South and Cognac country to the North La Rose Blanche sits in a wine growing area famous for its own speciality fortified wine - Pineau - which comes in both white and red.

A couple of kilometres away in Marcillac is one of the largest vineyard cooperatives in France known as Les Vignerons de Tutiac producing affordable Bordeaux red wine (vin rouge) and white wines (vin blanc) of a high standard.

From the beginning of July to the end of August many small local towns in the area host night markets and open air concerts, giving you the opportunity to experience French life in a truly traditional way.

Free tastings at the distilleries will tempt your palate and guarantee to get you buying bottles to take home.

If you should go to a Tutiac tasting (degustation) don't buy the chocolate enrobed Sauterne marinated raisins - you WILL be addicted!! 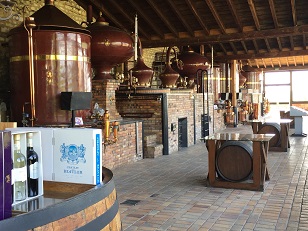 The Gironde estuary separates the Cote de Blaye and Cote de Bourg on one side that mainly produce red wines which they have done since Roman times from the Medoc on the other side. The Medoc made famous more recently for fine red wines such as those of Pauillac - the  great estates of Chateau Mouton-Rothschild, Chateau Latour, and Chateau Lafite-Rothschild to name but a few.

The Gironde estuary is between 10 and 30 minutes drive. Here you will also find vast conservation areas and scores of little fishing villages and picturesque marinas For example Vitzeray, Port Maubert, Montagne and the picture perfect Talmont.

Ferries cross the Gironde from the fortress city of Blaye about 30Kms South of Mirambeau to the Medoc. Blaye itself is well worth a visit with its Napoleonic fortifications and many good bargain Bordeaux wines of its own. 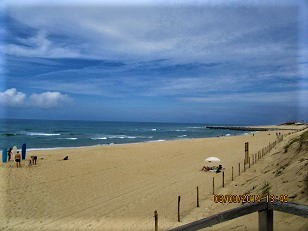 The historic towns and cities of Angouleme, Barbezieux, Bordeaux, Blaye, St Emilion, Jonzac, Montendre, Saintes, Pons and the port of La Rochelle are all worthy of a visit, for the younger visitor the zoo at La Palmyre is a popular destination.

For larger outlets and entertainment Jonzac is just a 20 minute drive away.

Saintes - Under an Hour.

All times are approximate and are based on using main arterial routes and toll roads. Junction 37 on the A10 is ten minutes away. 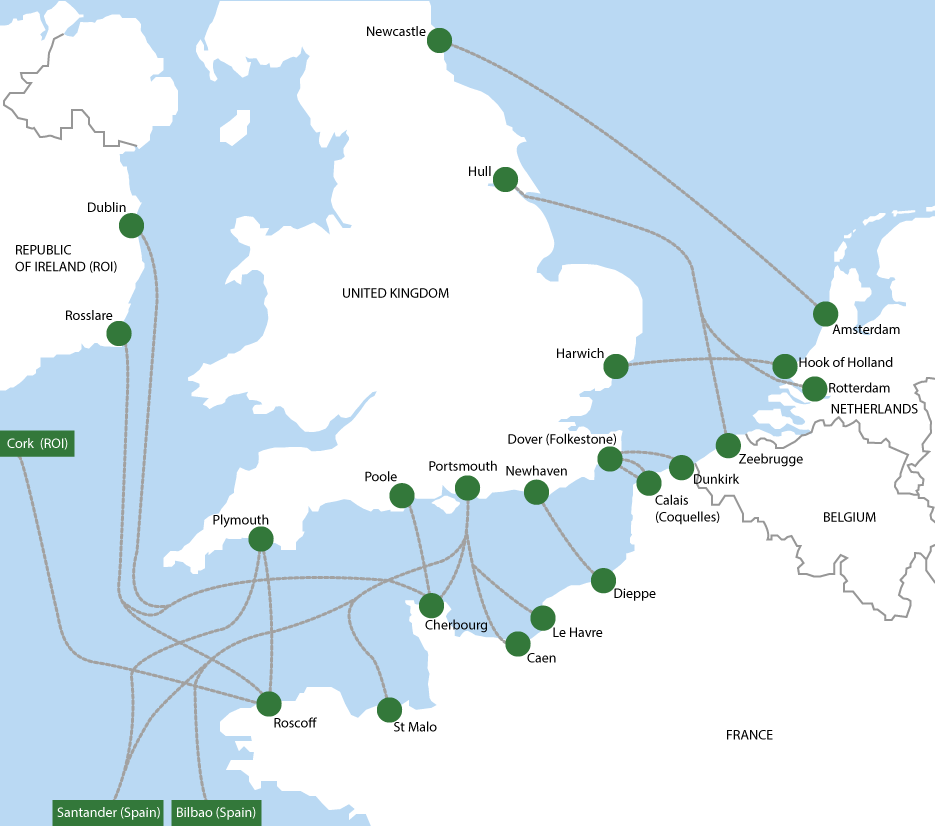 Learn More at Out and About Here

VIEWING BY APPOINTMENT ONLY